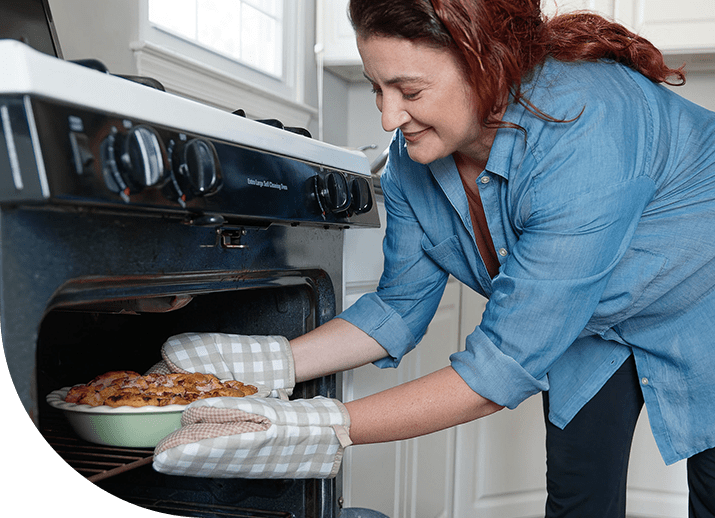 With fewer monthly migraine days, Kathi is living her

In a phase 3, randomized, controlled study, Aimovig® reduced the number of monthly migraine days during months 4-6.1 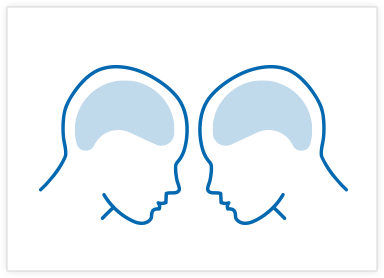 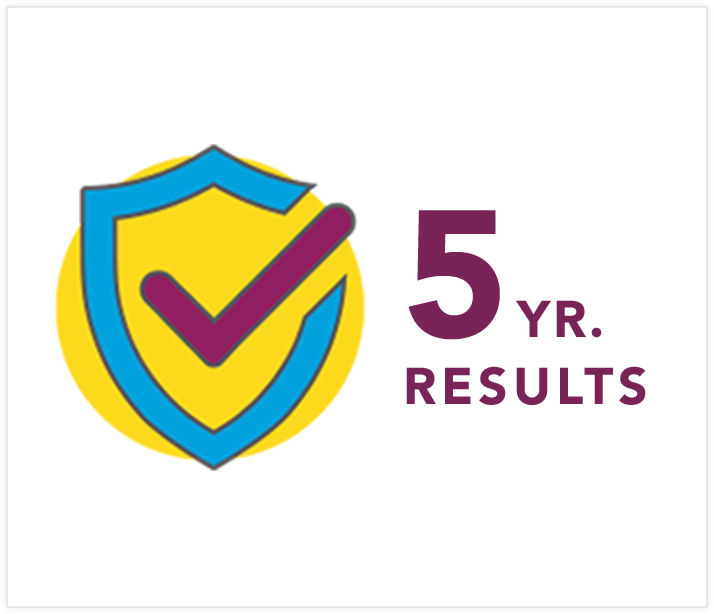 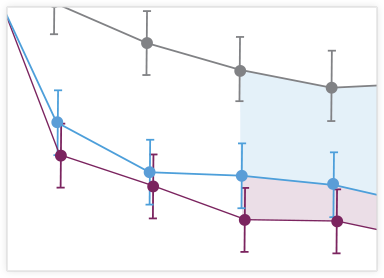 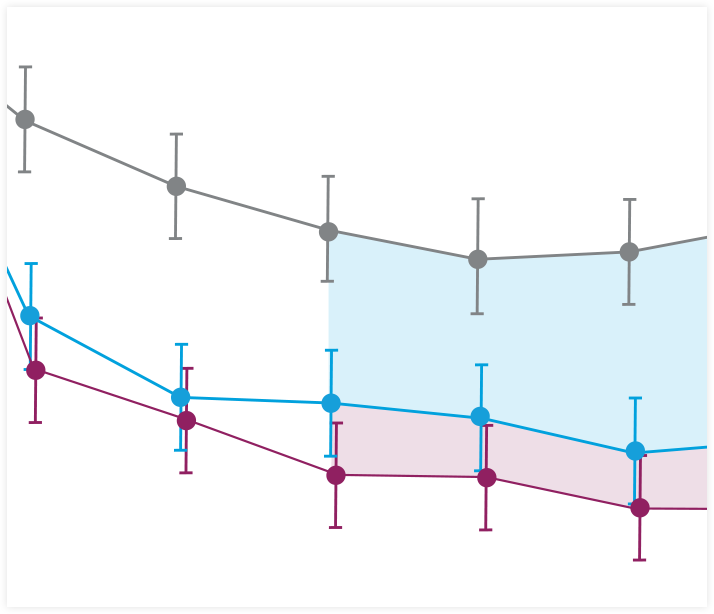 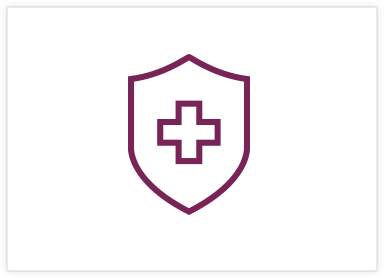 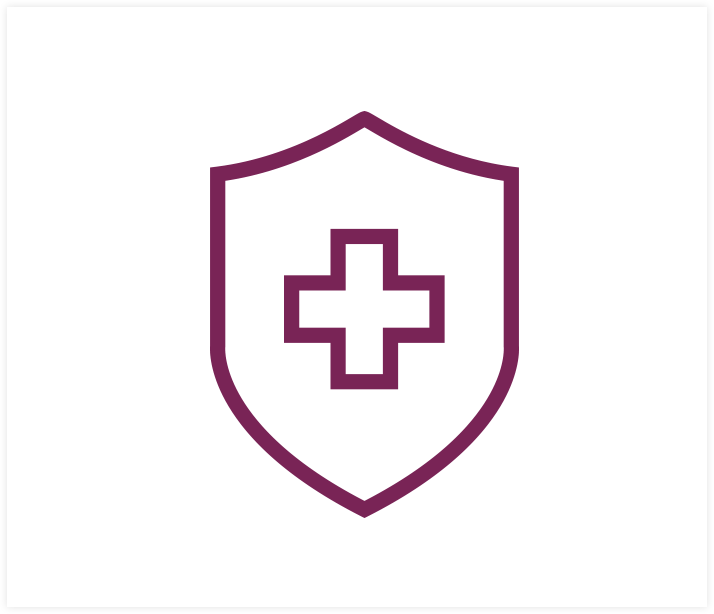 Aimovig® (erenumab-aooe) is indicated for the preventive treatment of migraine in adults.

Contraindication: Aimovig® is contraindicated in patients with serious hypersensitivity to erenumab-aooe or to any of the excipients. Reactions have included anaphylaxis and angioedema.

Hypersensitivity Reactions: Hypersensitivity reactions, including rash, angioedema, and anaphylaxis, have been reported with Aimovig® in post marketing experience. Most reactions were not serious and occurred within hours of administration, although some occurred more than one week after administration. If a serious or severe reaction occurs, discontinue Aimovig® and initiate appropriate therapy.

Constipation with Serious Complications: Constipation with serious complications has been reported following the use of Aimovig® in the postmarketing setting. There were cases that required hospitalization, including cases where surgery was necessary. The onset of constipation was reported after the first dose in a majority of these cases, but patients also reported later on in treatment. Aimovig® was discontinued in most reported cases. Constipation was one of the most common (up to 3%) adverse reactions reported in clinical studies.

Monitor patients treated with Aimovig® for new-onset hypertension, or worsening of pre-existing hypertension, and consider whether discontinuation of Aimovig® is warranted if evaluation fails to establish an alternative etiology.

Adverse Reactions: The most common adverse reactions in clinical studies (≥ 3% of Aimovig®-treated patients and more often than placebo) were injection site reactions and constipation.

Contraindication: Aimovig® is contraindicated in patients with serious hypersensitivity to erenumab-aooe or to any of the excipients. Reactions have included anaphylaxis and angioedema.